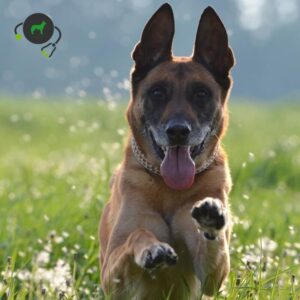 The symptoms of SDCA1 Spongy cerebellar degeneration with cerebellar ataxia

The SDCA1 is a neurodegenerative disease that mainly affects Dutch shepherds. The first signs of the disease appear between the age of 4-8 weeks. The symptoms are movement disorders, loss of stability and difficulty coordinating movements of their legs. Generally, the dogs affected by SDCA1 are euthanizing.

Another disease named SDCA2 with similar symptoms in the Belgian and Dutch Shepherds dogs exists.

The following breeds are recognized :