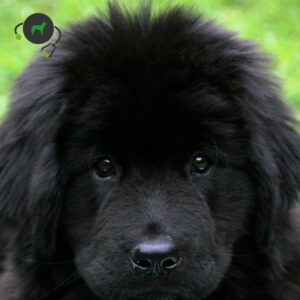 What is CYST – Cystinuria ?

Cystinuria is a well-known disease found in many animals and also in humans. Different forms of cystinuria have been observed in the dog. This DNA test is for the cystinuria that is described in Newfoundlands and Landseer breeds.

The cause of cystinuria is an accumulation of insoluble cystine in the urine that forms crystals and concrements.

The affected dog is often subject to urinary tract infections or obstruction of the urinary system. The males are generally more affected with cystinuria than females.

Another cystinuria DNA test exists which is specific to the English Bulldog breed.