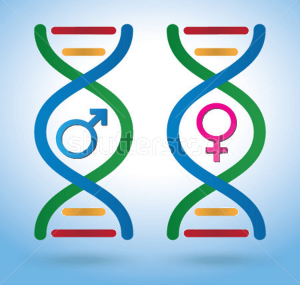 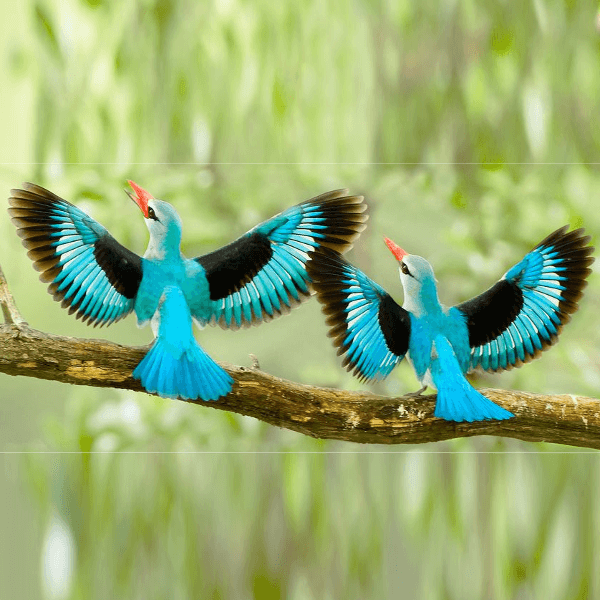 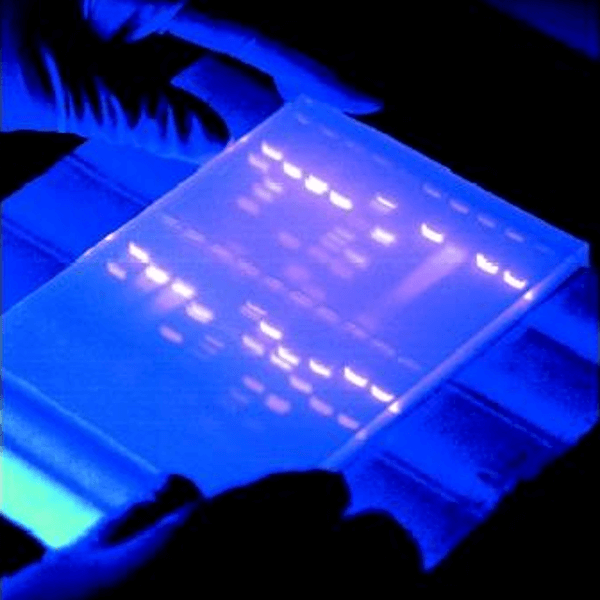 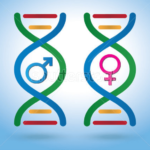 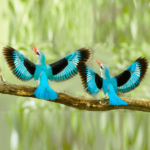 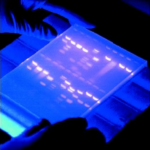 Samples : Feather, or Eggshell, or Dry blood on paper

Feathers or Dry blood on paper or Eggshell

We can do DNA sexing on all bird species. However we cannot sexed ratites (Ostrich, Rhea, Emu) and some glossy starling.

Order a pack of DNA sexing now and then send your samples at different times within the limit of 2 years. For example, you can send 2 samples tomorrow, 3 other in two months etc. 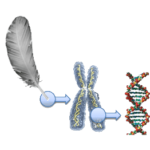 The DNA present in the sex chromosomes is isolated from the sample cells (feather cells, blood cells, etc.). 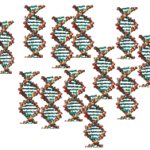 A piece of the DNA used for DNA sexing is multiplied millions of times to make it detectable. 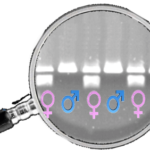 Detection of the gene

The DNA is now detectable with a specific machine because it is present in billions of copy. In females (ZW), two bands of DNA are observed. The first band corresponds to the version of the large gene on the Z chromosome and the second band corresponds to the version of the small gene on the W chromosome. In males (ZZ), only one band is observed because both chromosomes are on the same size (Z).

Here is the list of the different types of samples that are accepted for this test :

Click on the example certificate below to open it.

All Saturday And Sunday Days
All Official Holidays

Drop us an email

We use cookies to ensure that we give you the best experience on our website. If you continue to use this site we will assume that you are happy with it.Ok